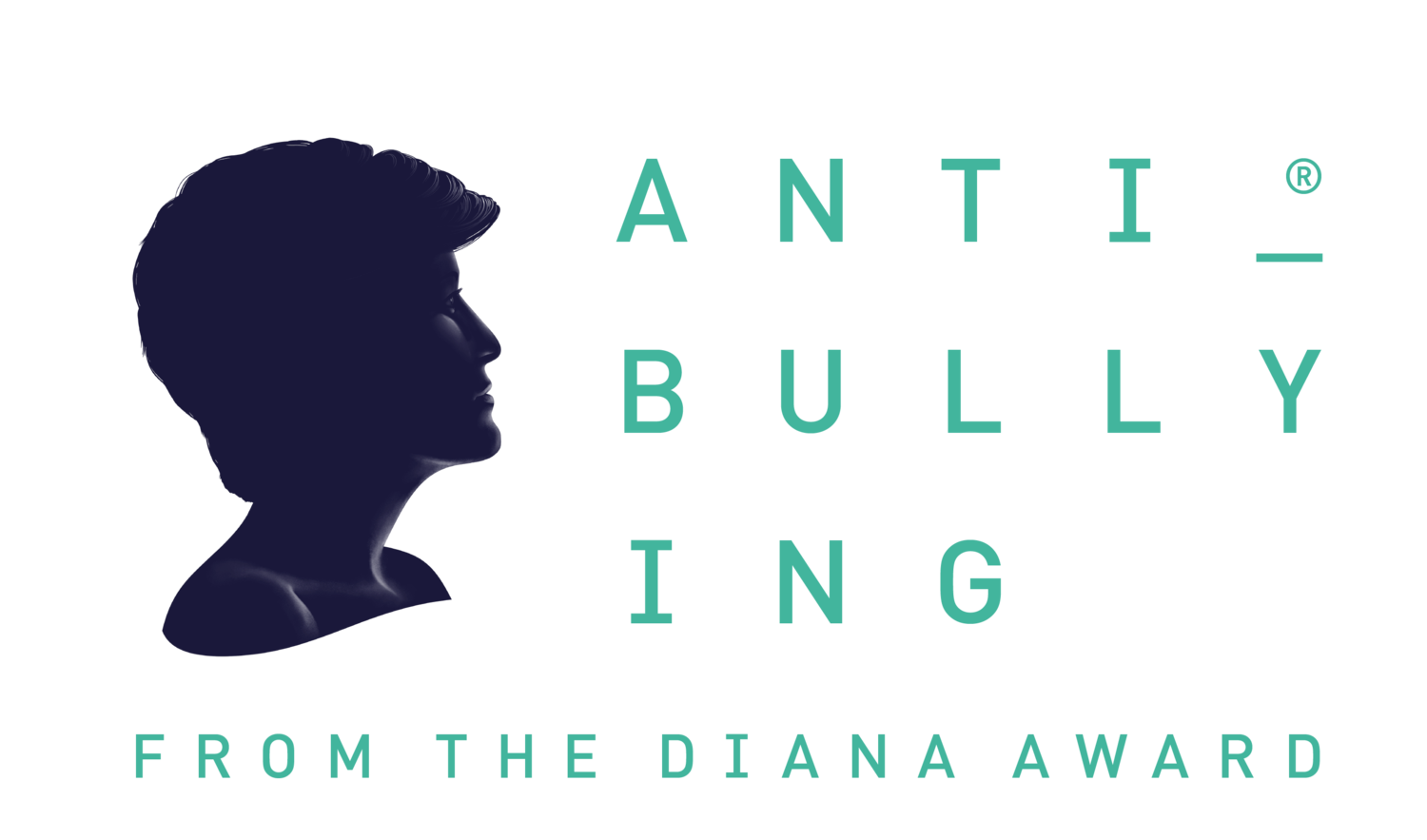 How to Be an Upstander Against Racist Bullying Behaviour

Supported by Zurich. How to be an Upstander against racist bullying behaviour.
< Back to Articles
Time to read: 2mins

How to be an Upstander against racist bullying behaviour

Racist bullying behaviour is when someone verbally, physically or indirectly targets another person based on the colour of their skin, their culture, ethnicity, nationally or race.

Experiencing racist bullying behaviour can be extremely distressing and it can have a hugely negative impact. It is also discrimination (when someone treats you unfairly or wrongly simply because of who you are), which is against the law under the Equality Act 2010 and is classed as a 'hate crime'.

Discrimination - when someone treats you unfairly or wrongly simply because of who you are.

Under the Equality Act 2010, it is against the law to discriminate against someone because of:

These are called ‘protected characteristics’.

Racist bullying behaviour can often be exhibited covertly through microaggressions.

Microagressions - brief and commonplace daily verbal, behavioural or environmental slights or insults, whether intentional or unintentional, that communicate hostility or negativity towards marginalised groups.

It is important to remember that the feelings of the person who experiences racist bullying behaviour are valid and that it can be particularly difficult for them to talk about their experiences of microaggressions.

Some examples of racist bullying behaviour are:

Violence towards someone because of their race, such as hitting, kicking or pushing.

Online derogatory memes/images which target a marginalised group based on their race.

Excluding someone or starting a rumour which targets someone based on their race.

It is important to remember that racist bullying behaviour is never the fault of the person experiencing it and they should never have to change or hide things about themselves.

If you witness racist bullying behaviour, here are some things you can do:

It can be scary when you see someone experiencing racist bullying behaviour but it’s important to be an Upstander, not a bystander. An Upstander is someone who speaks out against harmful behaviour and offers their support to anyone going through it.

The main thing is to think about how you would feel if you were the person experiencing racist bullying behaviour. What would you want others around you to do to support you?

The Diana Award Crisis Messenger provides free, 24/7 crisis support across the UK. If you are a young person in crisis, you can text DA to 85258. Trained volunteers will listen to how you're feeling and help you think the next step towards feeling better. 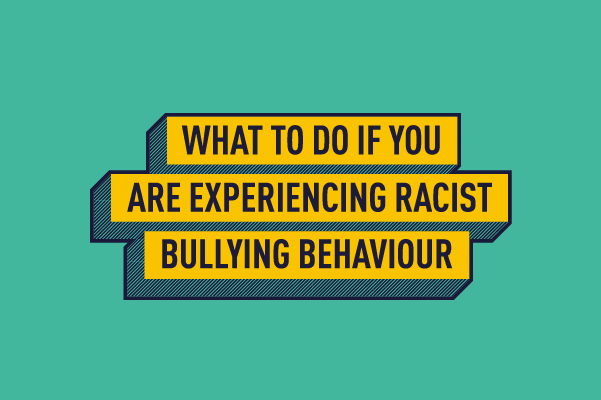 What To Do If You Are Experiencing Racist Bullying Behaviour 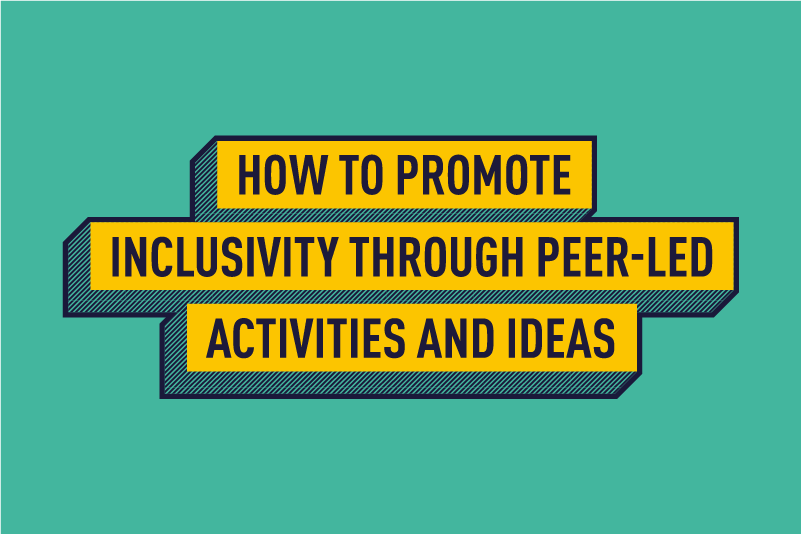 How to promote Inclusivity through peer-led activities and ideas 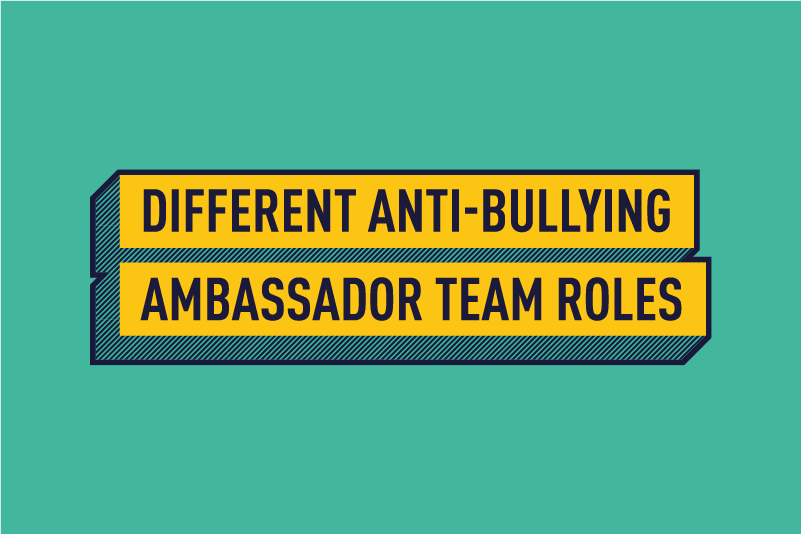 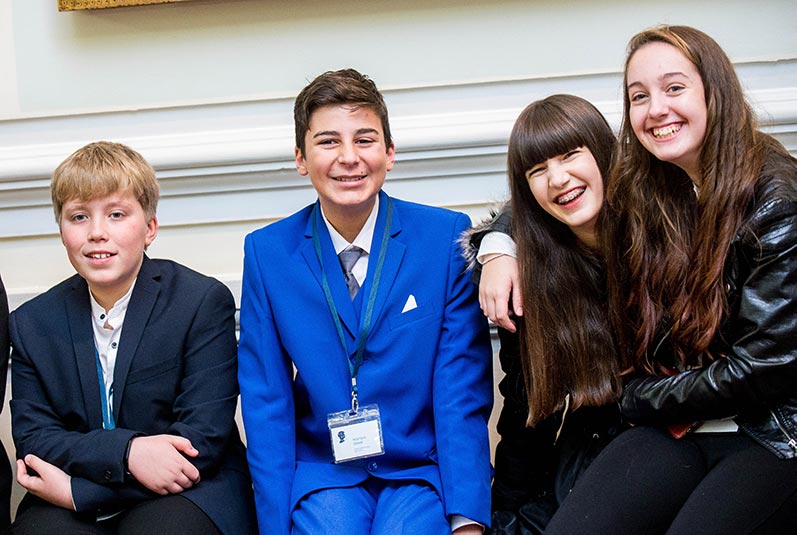